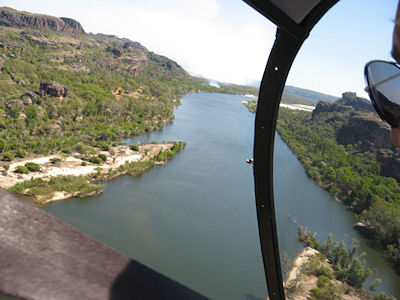 Kakadu from the air

There are two distinct seasons in the Northern Territory – wet (October to April) and dry (May to September). 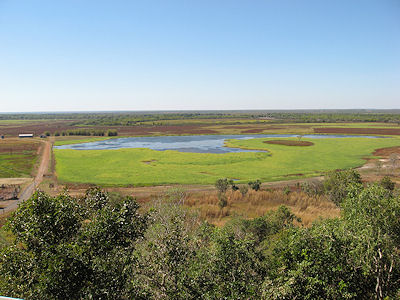