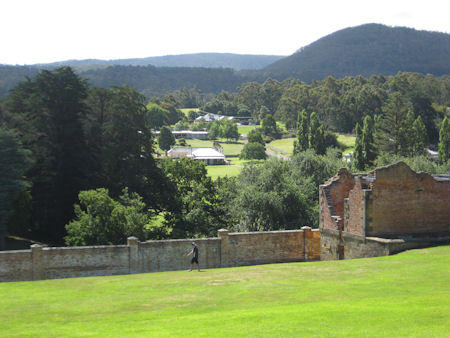 The Top End is the coastline that borders our Asian neighbours of Indonesia and Papua New Guinea.

For the most part the inhabitants are the first Australians as well as Asian immigrants. It is tropical and subject to wet and dry seasons.

Darwin is the largest town across the Top End and the vast area is home to infamous regions – The Kimberley, Kakadu National Park. Litchfield National Park, the Gulf of Carpentaria, and Broome.

Distances are great, terrain remarkable. It’s a must see.

At the south western end of Australia is Tasmania, the Apple Isle. It’s the largest island and was one of the first penal settlements so has a colonial history.

Hobart is the main city. The western half of the island is wilderness and quite wild.